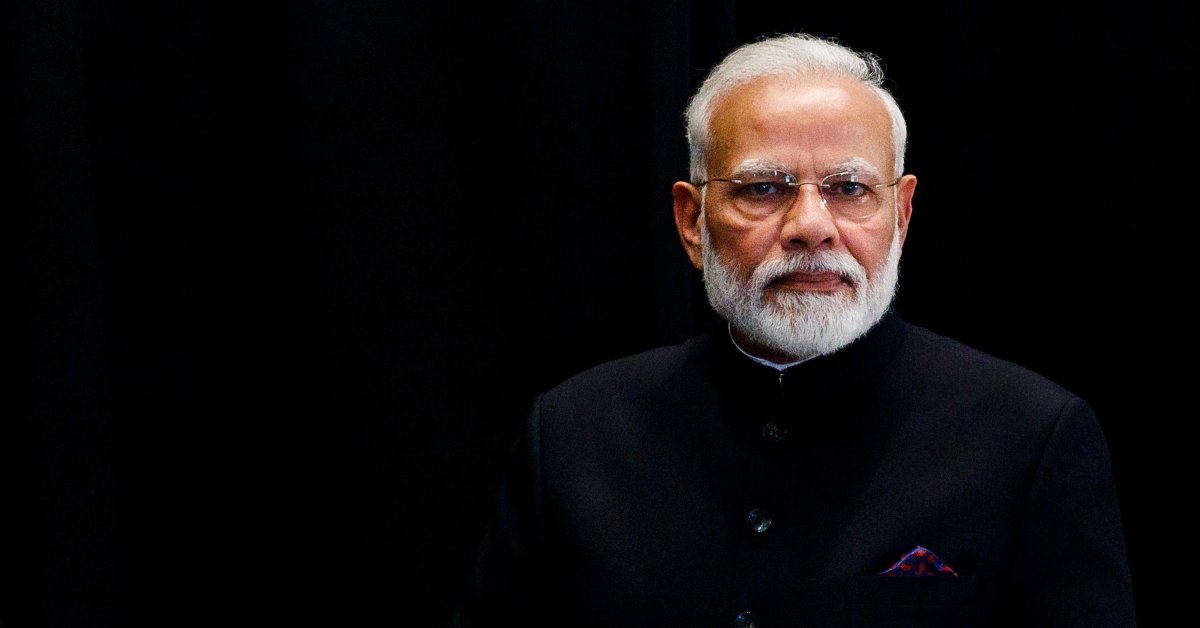 Ahead of Prime Minister Modi’s visit, luxury hotels in Jammu are busy – The Dispatch

JAMMU: Ahead of Prime Minister Narendra Modi’s visit to Samba, almost the entire chain of four- and three-star hotels in Jammu and adjoining sites are occupied in advance as part of the official event to be celebrated on Panchayati Raj Diwas on April 24. .

Although Union ministers, senior officials in the national capital and security officials, who are accompanying the Prime Minister on the visit to Jammu and Kashmir, will be accommodated in government-owned properties like Raj Bhawan, Circuit House, Guest Houses etc. but almost all rooms in the private hotels in Jammu were booked for Saturday and Sunday 23rd and 24th April) for other delegates and politicians accompanying the Prime Minister.

Hotels and resorts, including four-star and three-star properties in Jammu city and its outskirts, received huge bookings on Saturday and Sunday from government officials, delegates, corporate CEOs and the other entourage of the Prime Minister, who were to be present during the Prime Minister’s visit.

Hotels and properties along Jammu Pathankot highway in Kathua and Samba districts, luxury resort in Vijaypur and Birpur area, and even all the luxury hotels in Vaishno Devi Sanctuary base camp , Katra, received overwhelmed bookings due to VVIP visits.

“All rooms in our three hotels are booked for Saturday and Sunday as part of the Prime Minister’s visit. It is unethical to release the identity of our guest, but all reservations are made for PM’s visit,” said the hotel manager of Radisson-owned Country Inn Hotel and Restore.

Another hotelier said the Prime Minister’s visit had energized stakeholders as people only needed a confirmed reservation without even asking for quotes.

“Our entire hotel is booked for two days. We don’t even have a single room to accommodate guests. The VVIP visit has brought about the need to have seven star hotels in Jammu for such events to run smoothly,” he added.

Prime Minister Narendra Modi’s visit to Jammu on Sunday is likely to push Rs 39,000 crore investments in Jammu and Kashmir on top of the government’s policy of reaching out to Panchayats across the country on Panchayati Raj Diwas.

According to the officials, a business delegation from the United Arab Emirates will also be present to support Prime Minister Narendra Modi’s Rs 39,000 crore investment push in Jammu and Kashmir during his Sunday visit to the union territory.

This will be the Prime Minister’s first visit to J&K since the repeal of Section 370 in August 2019.

The prime minister is trying to change the narrative of the union territory ahead of the elections that will take place after the delimitation exercise is completed.

The regions of Jammu and Kashmir will benefit uniformly from the proposed investment in the territory of the Union.

According to data compiled by the UT administration, 19,125 Kanal of land has been awarded in Jammu region to 1,105 applicants which is expected to bring in investments worth Rs 17,968 crores.

While 19,897 kanals of land have been earmarked in Kashmir, a region with 3,339 applicants, which is expected to bring in investments worth Rs 24,187 crore.

Modi will also inaugurate the Banihal-Qazigund tunnel road built by Border Roads Organisation, lay the groundwork for two power projects – 850 MW at Ratle and 540 MW at Kwar – in Jammu, and five highways will be developed by the National Highway Authority of India. (NHAI) and 100 Jan Aushadhi Kndras in UT.

The Dispatch is a sincere effort of ethical journalism. Truth, accuracy, independence, fairness, impartiality, humanity and responsibility are key elements of our editorial policy. But we are still not able to generate great stories because we don’t have adequate resources. As more media fall under corporate and political control, informed citizens around the world are funding independent journalism initiatives. Here’s your chance to support your local media startup and help independent journalism survive. Click on the link below to make a payment of your choice and be an actor of citizen journalism