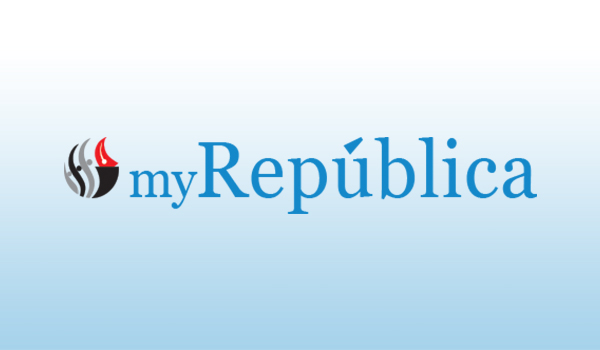 Average room occupancy at five-star hotels down to 45% – myRepublica

KATHMANDU, March 5: Room occupancy in five-star hotels has fallen sharply to around 45% as travelers cancel or postpone trips for fear of the coronavirus.

“With travel constraints around the world, the number of travelers has dropped significantly,” Shreejana Rana, chairwoman of the Hotel Association of Nepal (HAN), told Republica on Wednesday. “Pre-bookings have either been postponed or cancelled.”

Five-star hotels across the country have reported room occupancy rates of 20-45%. Average room occupancy at the same time last year was around 80%, according to hoteliers.

Not only room occupancy but also banquet activities of five-star hotels have also been affected as the government has asked people to avoid crowds.

The effect of the coronavirus outbreak is beginning to surface in the hospitality industry as hotels get fewer bookings for rooms and banquet services.

“Marriott hotel occupancy is averaging 45% right now. It should have been around 80% at this time of year,” said Sumit Kumar Agarwal, vice president of MS Group which operates Marriott. Kathmandu Hotel and Fairfield by Marriott. “The situation wasn’t that bad until last week as it was enjoying good occupancy until mid-February.”

He said most pre-bookings have been cancelled.

With very few guests staying, many hotels have started sending their employees on furlough. “Hotel employees have been asked to use their pending vacations.

Similarly, hotels outside the Kathmandu Valley allow their staff to take time off,” Rana said.

A five-star hotel employs 350 to 400 people, according to Rana. “The Nepalese hotel industry is heavily dependent on Chinese and Indian tourists. Not only has the number of Chinese tourists decreased, but the presence of Indian tourists is also decreasing,” she added.

Hotel entrepreneurs say the government should develop a strategy to deal with the situation by working closely with the private sector.