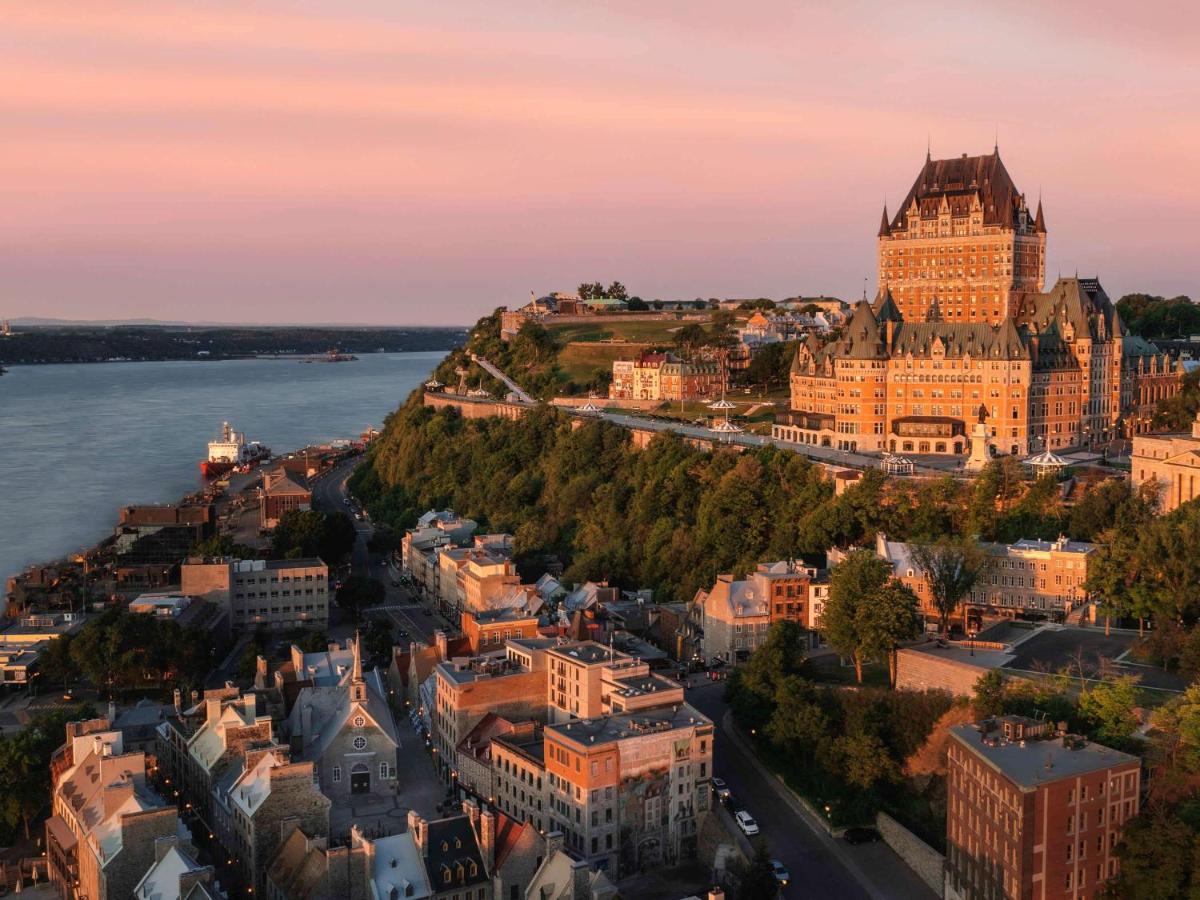 The francophone heritage of this province sets it apart from the vast majority of the continent on which it is located. Indeed, French is the main language here, with much of the population bilingual. Recognized for its close ties to the arts, this is the region that brought us Cirque du Soleil and Celine Dion. Quebec City, founded in 1608 on the St. Lawrence River, holds much of its French colonial history. With a fortified core, it is the only fortified city in North America and is a UNESCO World Heritage Site. Now it’s complemented by chic boutiques, bustling cafes and restaurants, making it an even bigger draw for tourists soaking up the European vibe.

Stay in a grand castle overlooking the river in the heart of Old Quebec. The heritage urban resort has hosted American and French presidents, Hollywood personalities such as Steven Spielberg, Leonardo DiCaprio and Angelina Jolie and international royalty since its inception in the late 1800s. 611 rooms blend the elegance of yesteryear with the latest technology and top notch service. Guests can dine at its Bistro Le Sam, Champlain Restaurant, and Place Dufferin, as well as order snacks and coffees from the on-site Starbucks. The five-star establishment also has a wellness area with an indoor heated swimming pool, a jacuzzi, treatment rooms and a gym.

5 luxury hotels to discover in Calgary