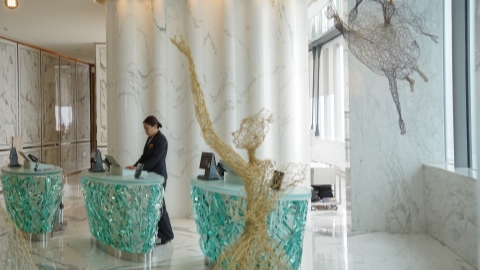 Competition among five-star hotels will remain fierce in Shanghai this year with an increase in new supply adding further pressure to an industry still struggling to recoup some of its losses accumulated since the start of the pandemic.

Partly due to the delayed opening of some projects in 2021, around 5,756 hotel rooms in the upscale segment are expected to enter the market in 2022, a 55% year-on-year increase, the firm said. international real estate consultancy JLL in its latest research.

RevPAR, or revenue per available room, a key metric used in the hospitality industry to measure hotel performance, increased 42% in 2021 compared to the previous year, mainly driven by an increase in local demand for Hobbies.

The average occupancy rate, however, stood at 57%, still around 70% of the pre-pandemic (2019) level, according to JLL data.

“Provincial travel restrictions are expected to be in place for at least the first quarter of this year due to concerns over the transmission of new virus variants and precautionary measures for the ongoing Winter Olympics, which will impact on the demand for leisure and business travel in Shanghai,” said Zhou Tao, Group Head of Hotels & Hospitality for JLL China.

“Nevertheless, hotels, especially suburban resorts, are expected to be boosted by strong demand for family stays.”

The new hotel pipeline began to pick up in 2021 with 3,718 upscale rooms added across the city. Notable new openings include urban landmarks such as the J Hotel Shanghai Tower (165 rooms) in Lujiazui and Shangri-La Qiantan (564 rooms), both located in the Pudong New Area, as well as suburban resorts such as the Hilton Shanghai Songjiang Guangfulin (244 rooms) and JW Marriott Hotel Shanghai Fengxian (265 rooms). 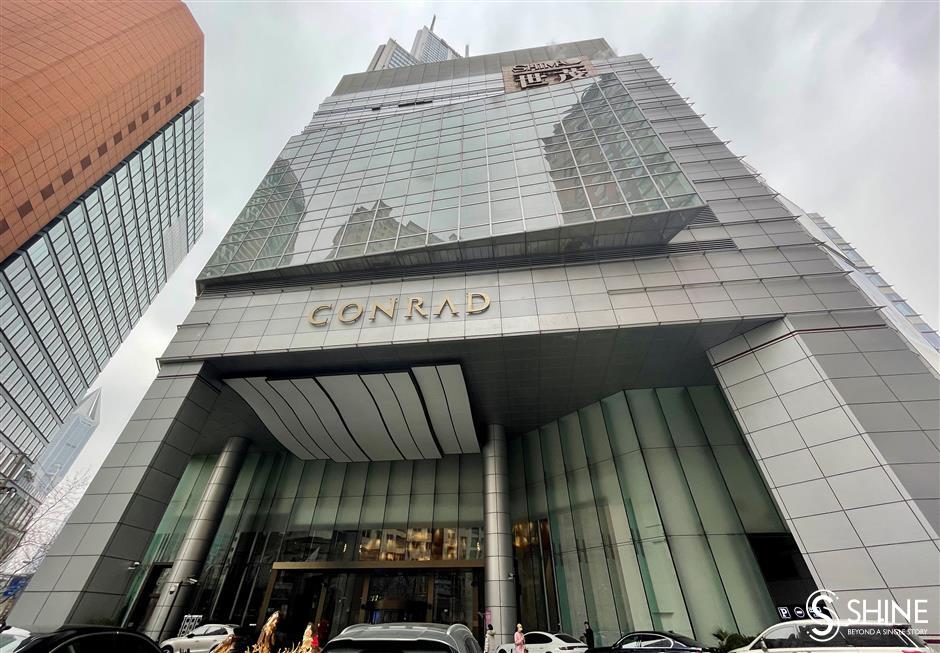 “The pandemic has accelerated the pace of the overhaul of the city’s upscale hotel industry, which began its major development in the 1980s and only really took off at the dawn of the new century,” said Guo Derong, chief analyst. with the Meadin Tourism Academy.

“Still poised to recover, Shanghai’s upscale hotels are set to face increased brand competition with some niche market players, often characterized by differentiated products and services and rather small scales, emerging most likely as winners as the industry enters its next stage of development.”

Luxury hotels relieved of the pandemic