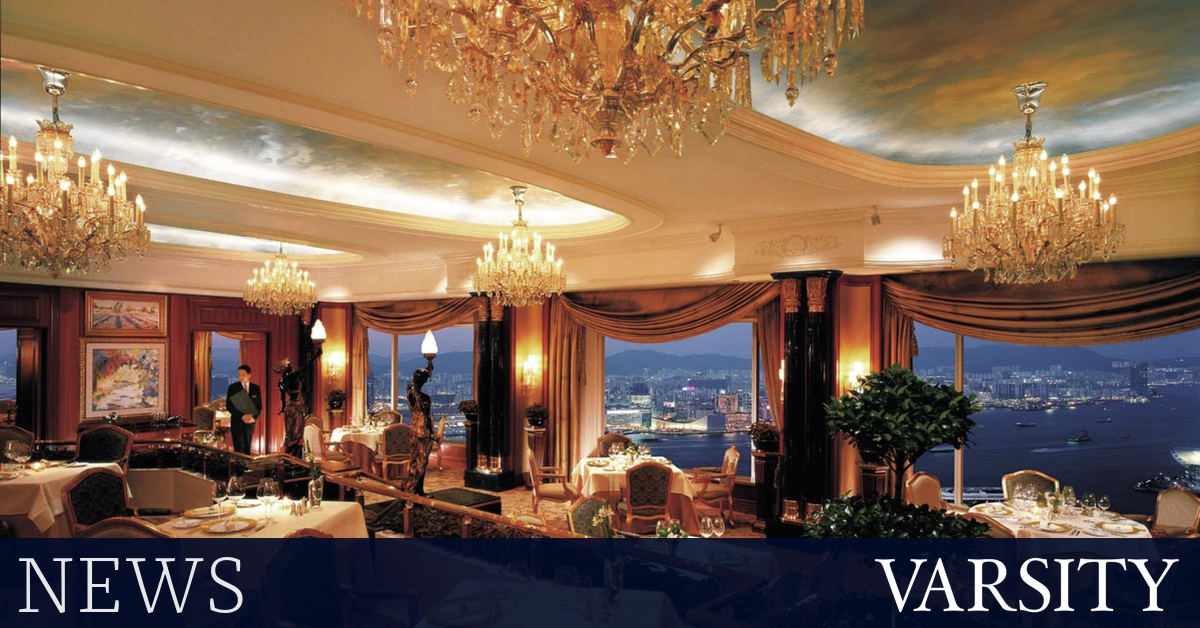 Cambridge’s vice-chancellor and pro-vice-chancellors spent more than Â£ 25,000 on five-star hotels over a 26-month period, according to an analysis by University shows.

Officials also spent just over Â£ 6,000 on less luxurious hotels. A small number of hotel transactions were for small amounts, so probably for items other than accommodation.

University analyzed credit card statements provided by the University to its rector and five pro-vice-chancellors. These statements had already been published under the Freedom of Information Act and covered the period from January 2016 to March 2018.

The two most expensive hotel bills both came from a visit to Hong Kong in April 2017, with former Vice-Chancellor Sir Leszek Borysiewicz spending Â£ 6,863.28 and Vice-Chancellor EilÃ­s Ferran spending 2,866.14 Â£ at a Hyatt hotel.

The choice to favor five-star hotels seems to contradict the University’s guidelines on employee spending. According to this document, “employees must book accommodation, which is roughly equivalent” to a three-star level. For areas where “there is deprivation or a high security risk”, employees can choose four-star establishments.

When asked about the choice of visiting five-star hotels, a spokesperson for the University said that “overseas accommodation for the senior leadership of the University is chosen based on location, convenience travel and ease of access to several meeting places “.

“It is also chosen to provide a suitable meeting place for the high-level business that the leadership team performs on behalf of the University – including fundraising and managing international partnerships and government relations.”

Adjusting for the different duration of the role, Borysiewicz spent the most in luxury hotels, with an average monthly spend of around Â£ 720. Borysiewicz was replaced as Vice-Chancellor in September by Professor Stephen Toope.

Toope’s current average monthly luxury spend is second highest, at around Â£ 610. He has previously been criticized for his annual salary of Â£ 365,000, an increase of Â£ 50,000 from the salary awarded to Borysiewicz.

A spokesperson for the university said University that “It is not surprising that the rector, who regularly represents the University abroad, or the pro-vice-chancellor responsible for managing the international partnerships of the University, incur expenses for accommodation at the foreigner “.

The statements also revealed a number of other details in the lives of vice-chancellors and pro-vice-chancellors, showing, for example, that Borysiewicz visited Davos during the 2016 World Economic Forum session – a meeting of global companies and political leaders.

Unlike stays in luxury hotels, certain elements of the statements reflect a much more mundane lifestyle. They show, for example, a Â£ 30 bill for Ryanair, a Â£ 11 bill on Wizz Air, a Â£ 5.20 bill at Aromi and spending at the Apple Store, Pret A Manger and Superdrug.

So we depend almost entirely on advertising for fundraising and expect to have a few tough months and years ahead.

Despite this situation, we will be looking for inventive ways to serve our readership with digital content and of course in print!

Therefore, we ask our readers, if they wish, to donate from just Â£ 1 to help us cover our running costs. Thank you very much, we hope you can help us!