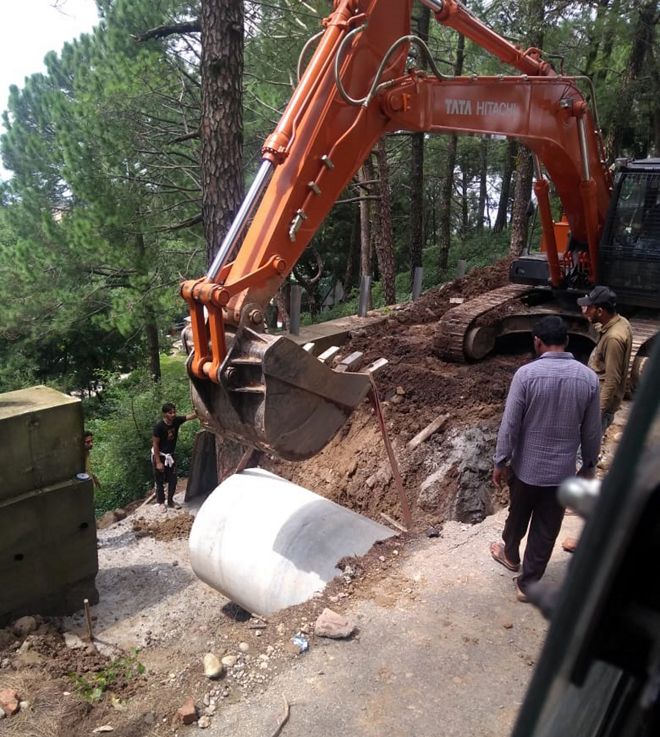 Flash floods cause cancellation of hotel reservations in Himachal Pradesh: The Tribune India

A series of downpours, landslides and flash floods in Himachal Pradesh over the past few weeks appear to have weighed on the tourism industry as hotels on the Dharamsala-McLeodganj and Kullu-Manali-Lahaul & Spiti have reported large-scale cancellations of reservations.

The tourism industry bears the brunt

Although the August rains always meant low hotel bookings in the state, these always picked up around September, the time when the monsoon weakened. But this time September bookings have been cancelled, a Manali travel agent said. He attributed this trend to the negative publicity Himachal had received due to the monsoon chaos. “Waterspouts, flash floods and road washouts seem to have forced tourists to change their travel plans. The tourism industry, battered by Covid lockdowns earlier, is bearing the brunt again,” he said.

Sanjeev Gandhi, general secretary of the Smart City Dharamsala Hotels Association, said damage to the city’s infrastructure had caused most bookings for September to be cancelled. He said several foreign tourists, especially from Europe and Israel, arrive in Dharamsala every year after the monsoon.

Kullu-Manali Paryatan Vikas Mandal Chairman Anup Thakur said the hotel occupancy rate in Kullu-Manali has fallen below 10% due to recent flash floods. “Several hotels have no occupancy. Tourists cited frequent landslides and traffic disruptions on the highway for cancellations,” he said.

New luxury hotels are taking off in Bangkok