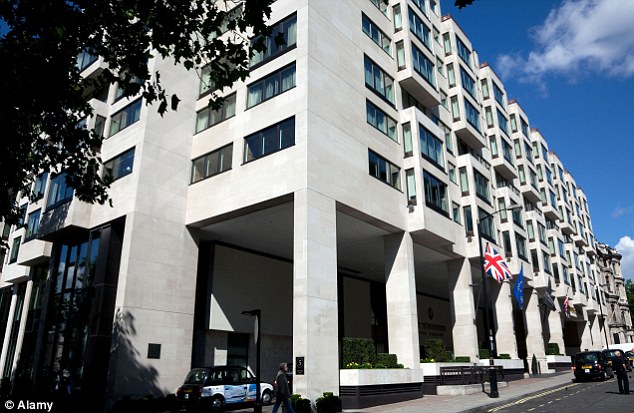 The height of luxury! How London’s five-star hotels are the most expensive in the world – with a Mayfair suite costing £11,700… and that’s before you even open the mini-bar

By Emily Payne for MailOnline

According to a new accommodation survey, the cost of staying in one of London’s top hotels for just one night has hit an all-time high.

Due to land prices, the strength of the pound and a lack of luxury hotels in the capital, property prices in central London have risen by 77% since 2009, pushing hoteliers to low budget out of the West End.

Some of the most luxurious rooms in London’s ultra-sleek Mayfair now cost up to £11,700 a night,
and five-star hotels in London are now among the most expensive in the world, ahead of Dubai, Paris, Moscow and Rome.

Opulence: A suite at London’s InterContinental hotel on Park Lane can cost upwards of £11,700 a night

The average price for staying in a five-star hotel suite in London costs £2,050, compared to £248 for renting an apartment.

And at £746,044 – the cost of renting a hotel suite for a year in the city is about the same as buying a flat in London or a country house in the counties of origin, according to research conducted by Wetherell Estate Agents.

Peter Wetherell, Managing Director of Wetherell, said: “The report shows the astonishing strength of the recovery in values ​​in the luxury hotel, serviced apartment and private rental markets in central London since the global recession of 2007 to 2009.

“Since 2009, hotel and rental apartment rates have increased by more than 25% and the cost of renting a room and sleeping in London is now at an all-time high.” 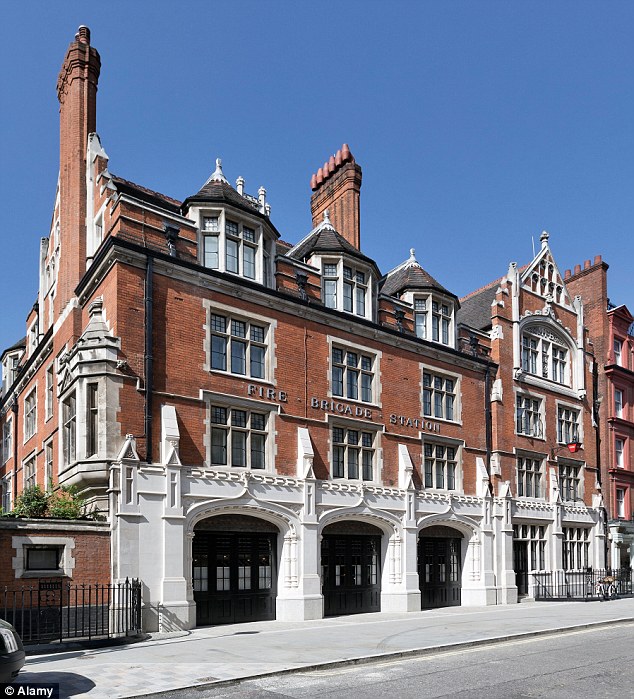 Expensive: A series of luxury hotels, including the Chiltern Firehouse Hotel in Marylebone, have opened in the capital

The report, carried out by Dataloft, found that Mayfair has the most expensive hotel suite in the capital – over £11,700 a night for a stay in the Royal Suite at the InterContinental Hotel in Park Lane.

The area also contains the largest number of the capital’s 10 most expensive hotel suites.

With an increasing number of international visitors, a series of luxury hotels have started to appear in London, including Edition by Marriott, Andre Balasz’s Chiltern Firehouse Hotel and the Beaumont Hotel (which will open this autumn).