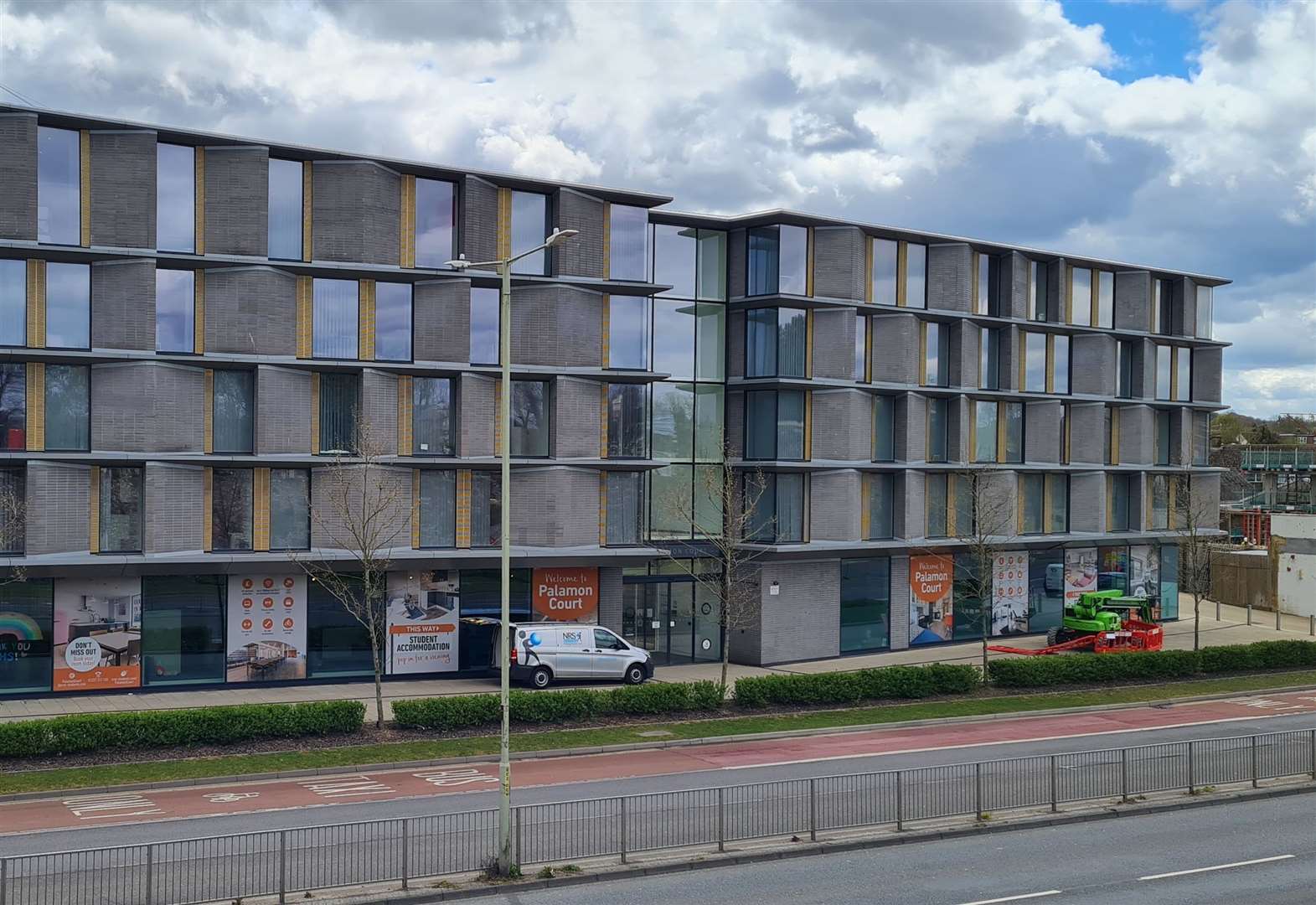 One of Canterbury’s largest student complexes has been accused of â€œunderminingâ€ the city’s hotels after winning a bid to offer its rooms to summer guests.

Palamon Court, which rises over five floors and overlooks the ring road, accommodates more than 530 students during the school term.

About 100 studios are located on the Rhodaus Town site, and the developers want the â€œunderusedâ€ rooms to be occupied between July and September, when universities are not functioning.

Canbury Holdings, the company behind the project, has now received permission from city council to occupy the site throughout the year.

But Cllr Nick Eden-Green believes that the ambition to turn Palamon into a summer hotel is “unfair” to other operators who rely heavily on the summer trade.

â€œAs a city we have spent years trying to open hotels and now student accommodation can simply be turned into hotels.

â€œThis undermines our existing hotels during the critical summer months. It is unfair competition for our current offerings and guesthouses.

“Student housing makes all of its money in the other 10 months, so it can afford to be rented out at marginal costs.”

When Palamon’s initial plan was approved in 2016, stays during the summer months were blocked.

Now the site – whose foam panels are being replaced as they are identical to those used in the fire-ravaged Grenfell Tower – can be transformed into accommodation for tourists and guests.

There is no provision for parking at the development so visitors will need to arrive on foot and no additional traffic will be created as a result.

In granting permission for the changes, the council said: “The accommodation would remain available to students during the school term, but would allow an otherwise under-utilized building during the summer months to be rented out to visitors.

â€œThe application site is in a sustainable location with good public transport, walking and cycling links to the city center and other places and a legal agreement has been obtained ensuring that the accommodation remains car-free. “

A 24-hour catering service for customers will be operational during the summer.

CRM Students, who drew up the plans to turn the site into a summer hotel, says it has the “equipment, resources and management structure” to make it a successful rental operation.

â€œGuests staying at Palamon Court will reside in a fully furnished standard studio with access to the communal reception area and landscaped courtyard,â€ the plans indicate.

“Use of other common areas, including the gym, will be limited to non-student guests. Access to these areas is controlled by access card and will be managed by the on-site accommodation team.”

The council said there was a need for more accommodation for visitors to the district and therefore approved the offer.

Next to Palamon Court, construction continues on a block of 146 students on the site of the former St Mary Bredin School.

Read more: All the latest news from Canterbury