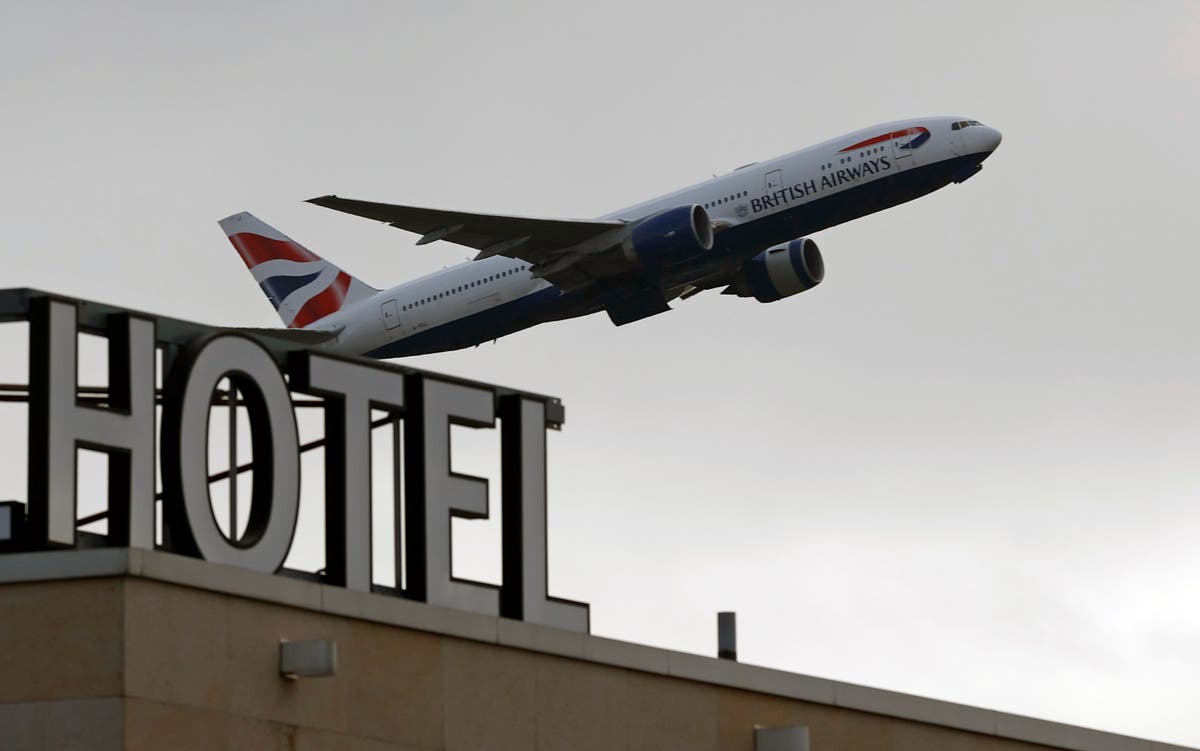 The website went live on Thursday afternoon, but site visitors received a message that said site maintenance was in progress.

It is understood that officials expect it to be operational again around 10 a.m. on Friday.

Earlier, a post on the site read: â€œSorry for the inconvenience, but we are doing some maintenance at the moment. It is expected that the site will be available again by 4 p.m.

A spokesperson for the Department of Health said: â€œThe website is currently being worked on to correct a minor technical issue. “

He said the portal would be open “long before” the hotel quarantine program went into effect on Monday.

Issues have also been reported with booking hotel stays for the first two days of the new quarantine policy. The dates would not have been available until after February 17.

Labor shadow Home Secretary Nick Thomas-Symonds said ministers must act urgently to get it back on track.

“It is extremely worrying that even the limited hotel quarantine reservation system is showing signs of failure from the start,” he said.

â€œMore than a year after the start of this pandemic and 50 days after the discovery of the South African strain, there is no excuse for even more incompetence of the government in introducing quarantine in hotels . Ministers must act to resolve this problem urgently. “

From February 15, all UK nationals and residents returning from ‘Red List’ countries will be quarantined in government-provided accommodation for 10 days.

Guests arriving in the UK from ‘Red List’ countries will be required to pay Â£ 1,750 for their hotel stay. The fee will cover airport transfer, food, board, security and coronavirus testing.

Transport Secretary Grant Shapps said on Wednesday the number of people currently traveling to the UK from Red List countries “is likely to be less than 1,000 per day”.

Sir Keir flew to Heathrow Airport on Thursday to see preparations for the new border arrangements.

“Our concern is not their preparations, because they are dealing with them,” Sir Keir told reporters.

â€œOur concern is that we now know that there are variants in countries that are not on the red list. This partial government approach will therefore not work.

“We’re at this crucial point now where it’s a race between the vaccine and the variants and the only way to do that is to save time by having a full quarantine system in hotels, no matter where you are from. . “

He added that Labor estimated that on Monday, when the new system comes into place, some 10,000 people are expected to arrive from the 35 other countries that already have variants of the coronavirus and are not on the red list.

“I don’t think anyone would say this is a system that is going to work.”