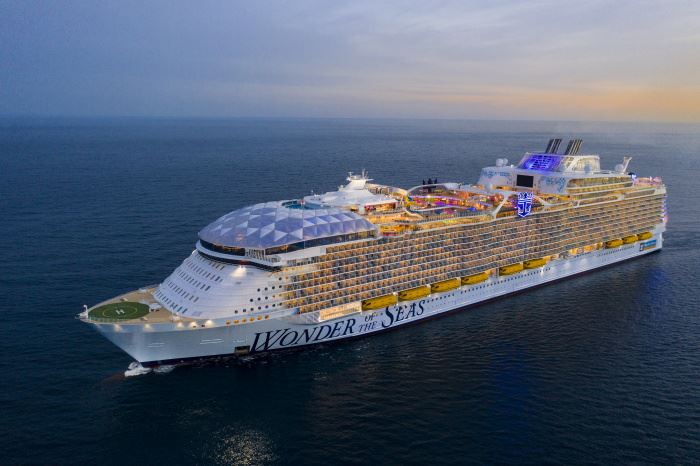 The booking engine, powered by Priceline, will offer exclusive rates at thousands of hotels in each of Royal’s ports of departure and arrival in the Caribbean, Europe, Asia-Pacific and the Americas, with discounts up to 50%, Royal mentioned.

Royal’s motivation is to make it easier for travelers and travel advisors, who will be able to access it on Cruise Power, to organize hotel accommodations around a cruise, whether they want an ultra-luxury hotel or a hotel in a specific place in a port city.

For example, in Miami, the engine includes Mandarin Oriental Miami, InterContinental Miami, JW Marriott, as well as other options from Sheraton, Best Western, and Holiday Inn.

The program is similar to what its sister brand Celebrity Cruises launched earlier this year, called Hotels by Celebrity. This program is also powered by Priceline and promises the same thing: a curated list of hotels with exclusive rates for their pre- and post-sailing trip.

This Celebrity program would not have been commissionable for advisors and the same currently applies to the Royal program.

In a statement to TMR, a spokesperson said the new Royal Hotel program is not commissionable for agents at this time.

“It’s not commissionable for agents because we don’t have the capabilities to do that at the moment. It’s something we’ll be looking into in the future.”