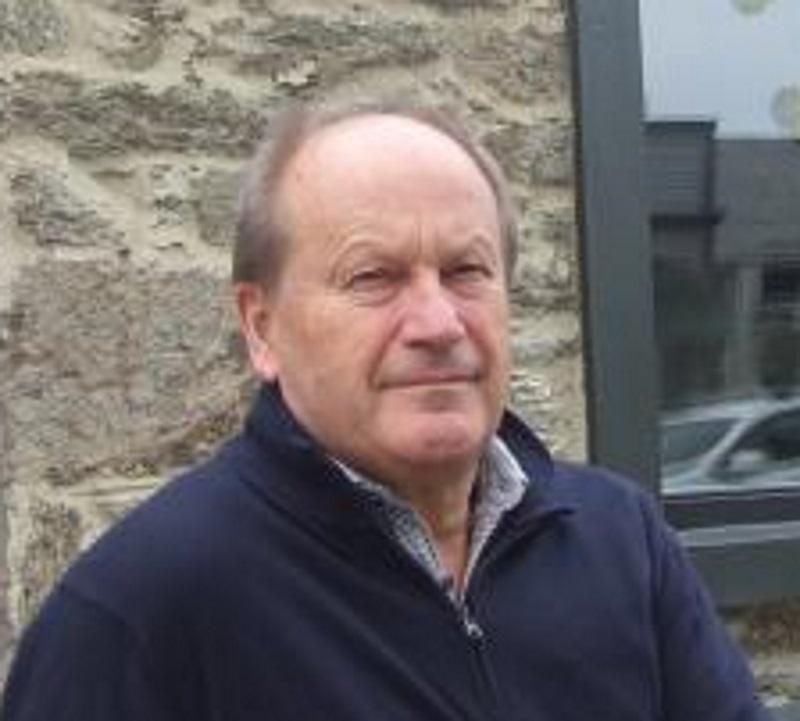 The buyer will refresh the accommodation block of the Dunstan hotel

Speculation has grown over future plans for the site after it was announced earlier this year that the pub was to be sold by owner Kevin Gallagher.

It was revealed that Timeless Land Investments Ltd was going to buy the old pub from Mr Gallagher.

The sale of the building was finalized at the beginning of the month.

Director Philippa Thomson, who also runs Middlemarch’s Cycle Surgery Rail Trail Ltd, spoke of the possible involvement of other parties when contacted by the Otago Daily Times last week, but declined to say who.

However, Mr. Ritchie confirmed a stake in the site yesterday.

The Sunderland St building is made up of two separate titles where Mr. Ritchie confirmed he purchased one of the sections.

“We bought a building which was the old accommodation building.”

Mr Ritchie said the plan would be to “freshen up” the existing accommodation space.

Oliver’s lodge and restaurant complex on the same street is also owned by Mr. Ritchie.

The Dunstan Hotel, located in the historic Clyde district, was built in 1904 and consisted of 10 rooms, a two-bedroom apartment, a restaurant and a beer garden.

Mr Ritchie said there had been positive feedback on the proposed changes.

“I understand that there is interest. There are a lot of people who are very positive about the changes and there are others who wish it would stay that way. That’s life.”

Ms Thomson could not be reached for further comments.

The rise and rise of five-star hotels

Government to spend GH ¢ 470,000 on hotel accommodation in Akufo-Addo for its next…

Hotel accommodation for migrants will cost up to £ 70million this year