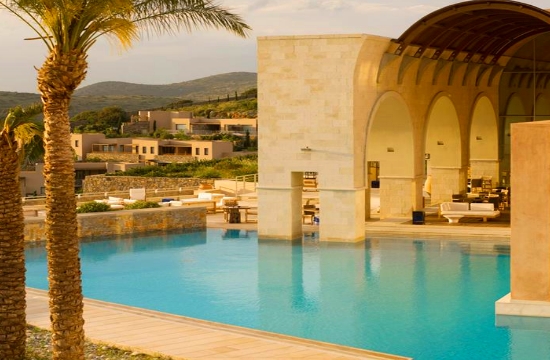 Tornos news | Trivago: Greece in six countries with the most five-star hotels

Greece is among the six countries in the world with the most five-star hotels, according to a survey by trivago.

The country offers around 420 luxury units in this category, which represents 2% of its total accommodation capacity.

Especially in Egypt and the United Arab Emirates, this proportion rises to more than 10%.

Sharm el-Sheikh and Dubai are among the 10 cities in the world with the highest number of five asteron hotels.

The weight of countries in the Middle East and some African destinations such as Tanzania, Kenya and South Africa, in each of which around 5% of available hotels have five stars, is also worth noting. These luxury motorhomes are like five star hotels on wheels