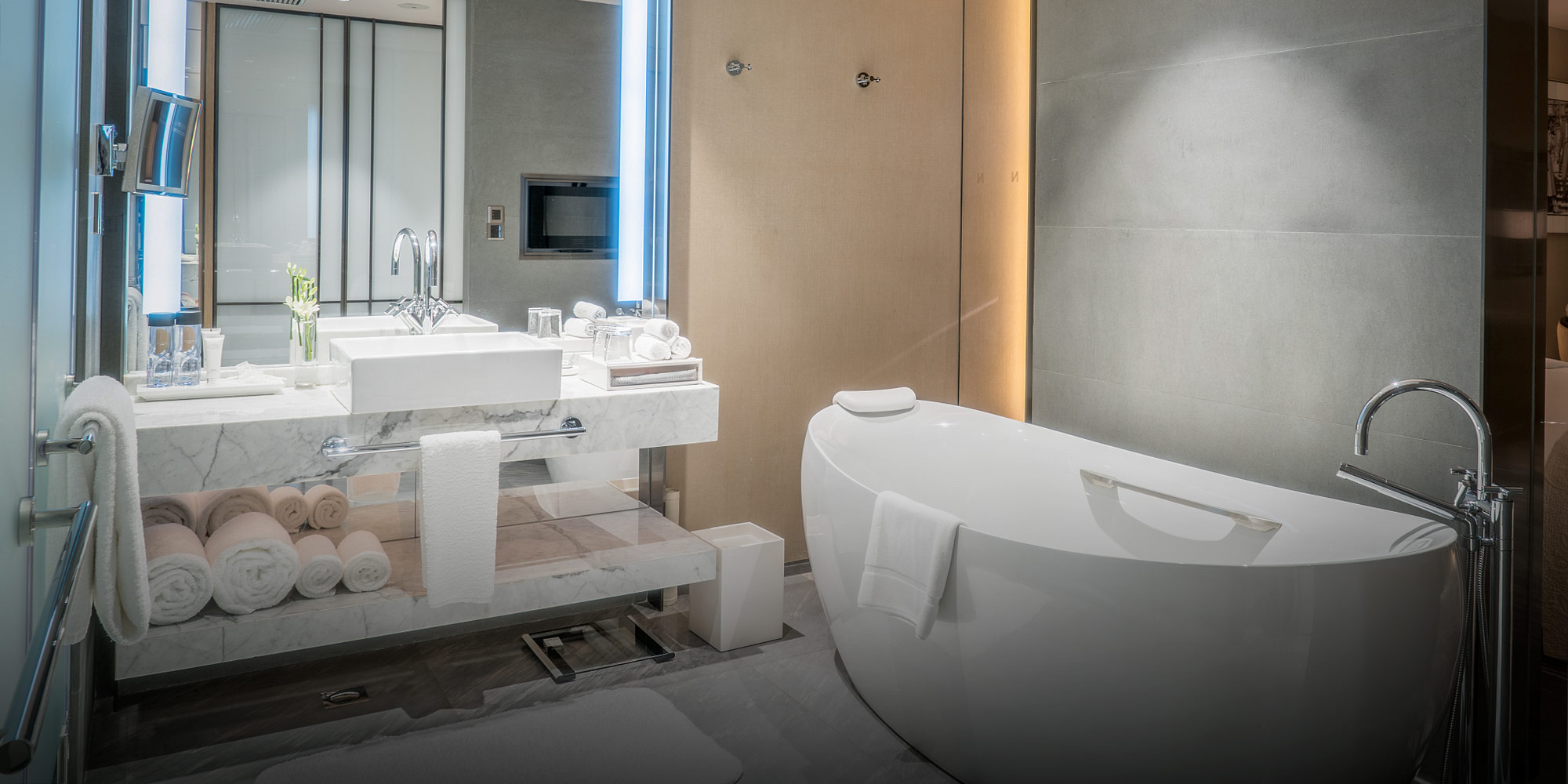 As the consumer power of China’s middle class continues to grow, the country’s tourism industry is experiencing a golden age. Yet with consumer expectations also on the rise, hotels across the country have largely failed to meet the demand for higher standards.

At the end of December 2017, the popular short video platform Pear Video released footage of three five-star hotels in the northeastern city of Harbin: the Kempinski, the Shangri-La, and the Sheraton Harbin Xiangfang Hotel. In the video, employees were shown engaging in a number of stomach-turning activities, such as using the same brushes to clean toilets, sinks, tubs and tea cups; wash towels in the toilet or soak them in toilet water before using them to scrub the bathroom floor; and fold cool towels on the floor. Rooms at all three hotels cost between 791 and 2,788 yuan ($ 122 and $ 423) per night. The video went viral on the Chinese internet and prompted hotels and regulators to investigate.

But such behavior should not surprise us when it comes to the Chinese hospitality industry. In September, third-party testing organization Lanmei Test released a report claiming that a number of five-star hotels in Beijing, including the W, the Intercontinental, the Hilton, the JW Marriott, and the Shangri-La, were not were not changing beds. bedding completely or cleaning toilet seats and tubs after guests have left.

If this is happening in five star hotels, what should the rest of the industry be like? In the same month the Lanmei report surfaced, state broadcaster CCTV reported on the results of a series of inspections of low-budget hotels carried out over the summer by the Inspection Institute of Beijing’s health. Of the 691 budget hotels inspected, 46 did not meet industry standards, including branches of well-known chains like 7 Days Inn and Super 8.

The most frequently cited problem was the failure to disinfect items intended for shared use. Employees at almost all substandard hotels did not promptly sterilize bedding, sinks, and towels. As a result, traces of coliform bacillus – a type of bacteria commonly found in feces – and other bacterial agents have exceeded prescribed guidelines.

The problem of cleanliness also extends to the restaurant industry in China. In August 2017, Haidilao Hot Pot, a restaurant chain highly regarded nationally for its high level of customer service, came under scrutiny after an online video showed rats running around. the kitchen of a Haidilao branch, employees using the same sink to clean garbage cans. and kitchen utensils, and ladles used to clean up clogged pipes.

In addition to low wages, hotel workers in China are often prompted to do shoddy work.

It goes without saying that the heinous disregard for human health in the aforementioned hotels and restaurants violates both legal standards and employee codes of conduct. In reality, however, many establishments in China fail to meet these standards, in part because the majority of their employees have an “out of sight, out of mind” mentality.

In hotels, for example, room attendants rarely interact with guests or management. In addition, the quality of the service they provide is more difficult to assess at first glance than it would be for physical goods. In such circumstances, all attempts to maintain or improve the quality of service depend on the following three factors: employee income, employee discipline and social customs.

Last May, China’s National Bureau of Statistics released data on average wages for various jobs, based on information collected from 16 industries and around 960,000 business entities. Salaries for employees in the accommodation and food industries have fallen near the bottom of the list. In September, the popular Southern People Weekly magazine revealed that room attendants at a five-star hotel in southern China were paid a base salary of just 2,000 yuan per month – a paltry sum that meant many new employees were not paid. were only working two or three months ago. leaving.

In addition to low wages, hotel workers in China are often prompted to do shoddy work. During a subsequent CCTV investigation, a worker at Kempinski Harbin said employees are required to clean 12 rooms a day – a number widely recognized in the industry as the maximum a worker can clean without compromising health standards. and security. However, Kempinski employees were told that any extra parts they cleaned would earn them an extra 12 yuan each on their paychecks, pushing the cleaners to their physical limits and making it impossible to guarantee the quality of their work.

The second factor affecting cleanliness is discipline. In the absence of constant external supervision, can hotel staff maintain high standards while cleaning rooms? The answer to this question is not only related to the individual training practices of companies, but also to the broader social environment in China.

While the Chinese are traditionally polite to the person they serve, there remains a long-standing social prejudice against workers in the service industry.

While the Chinese are traditionally polite to the person they serve, there remains a long-standing social prejudice against workers in the service industry, who are often viewed as having a much lower social status than the customer. This inequality causes many service staff – especially those who have worked in their industry for a long time for little pay or respect – to empathize with customers and do the bare minimum while on the job. Unless the values â€‹â€‹on both sides change, customers will continue to despise waiters, while waiters will resent the haughty attitude of customers – a conundrum that prevents service staff from seeing the value of high standards and disregarding them. professional ethics.

Finally, China has long been a society in which good treatment is reserved for favorite friends and acquaintances. While modern lifestyles make interactions with strangers more common, more traditional people find it difficult, if not downright unnecessary, to understand the need for courtesy and good manners when interacting with people they don’t know. not.

In restaurants and hotels, foreigners make up the majority of the clientele, but most employees feel little moral obligation to treat them with sincerity, courtesy and empathy. In less strict work environments, this attitude translates into a lot of clipping: it doesn’t matter to service workers if the food is a little bad or the room a little dirty, as long as it doesn’t cause lasting damage to health customers. ?

Star rated hotels are rated on more than their appearance and the quality of their facilities; their management and service are just as important. As the many hygiene concerns in Chinese luxury hotels show, it’s fairly easy to fit in glamorous new tubs, high-end king-size beds, and marble floors. The hard part is maintaining high standards of professionalism on a daily basis.

The solutions seem simple enough, but it remains to be seen how many companies will commit to them. First, hotels and restaurants should pay employees the high standards they expect of them and avoid programs that promise extra money for poor work. Second, companies need to invest real time, money, and effort in training staff, encouraging workers to understand the importance of meeting industrial and managerial safety standards. Finally, we need to reconsider our treatment of established service personnel in China and understand that when we talk to an overworked and underpaid human being, a little kindness can work wonders.